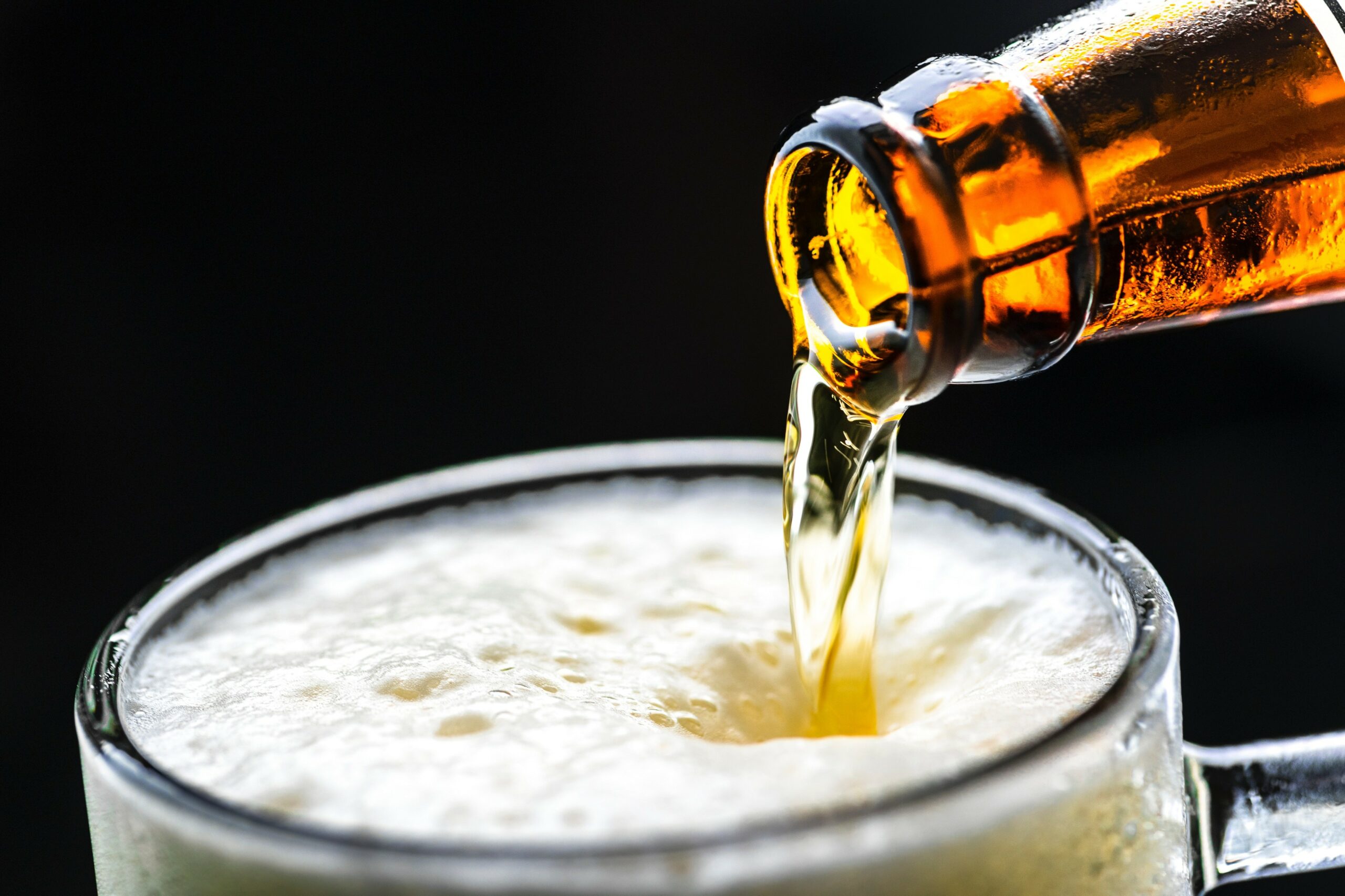 Does Alcohol affect your Penis?

Whilst booze can give you the infinite confidence and make you far more likely to ask for her phone number after throwing back a few, there is one side effect from alcohol that men should be taking a massive interest in. And that is your sexual health. In fact, for men, heavy drinking can lead to:

Researchers have found that too much alcohol affects both your brain and your penis. In one University of Washington study, sober men were able to achieve an erection quicker than intoxicated men – and some men are unable to have an erection at all after drinking. That is because pre-sex boozing decreases blood flow to your penis, reduces the intensity of your orgasm, and can dampen your level of excitement.

The risk for long term erectile dysfunction has been linked to chronic heavy use of alcohol. In fact, studies show that men who are dependent on alcohol have a 60 to 70 percent chance of suffering from sexual problems. The most common of these are erectile dysfunction, premature ejaculation, and loss of sexual desire.

According to the National Institute on Alcohol Abuse and Alcoholism, alcohol use beyond moderation is associated with relationship problems that include conflict, infidelity, economic insecurity, and divorce. In addition, 90% of all sexual assaults involve alcohol consumption.

The Sexual Repercussions of Smoking

Another big risk when combing sex and alcohol? Getting exposed to a sexually transmitted disease. Studies show that almost 50% of unplanned sexual encounters involve alcohol, and 60% of STDs are transmitted when alcohol is involved. Young adults who use alcohol are seven more times likely to have unprotected sex.

For more advice on Erectile Dysfunction or yourMoorgate Andrology, please contact us today.