Do you have a bent penis?

If you have a bend in your penis when you get an erection, you may have a condition called Peyronie’s disease. The bend could be upwards downwards or to either side. Of course, no man penis is perfectly straight. A natural curvature is normal. With Peyronie’s disease, the bend is very noticeable and it makes sexual intercourse more difficult, in some cases impossible, and very often painful.

Peyronie’s disease is not an uncommon condition; it affects around 9% of adult men. While sexually active men of any age can find themselves with Peyronie’s disease, it usually is a condition that is more prevalent in older men.

We can help you. At Moorgate Andrology we offer Peyronie’s disease treatment for all cases of the condition. All patients are able return to a healthy sex life given expert treatment has been provided.

Peyronie’s disease is caused by a formation of scar tissue inside the penis, known as a plaque. Peyronie’s disease causes are not exactly known, but it is thought that the plaque can be formed after trauma or repeated injury to the penis, such as bending. In some cases it is through attempting sexual intercourse without the penis being fully erect, that can lead to plaque formation. Most men will notice a curve and pain in the penis on erection. Over time this pain can subside but the bend can get worse, especially over the first year.

Whether you only have a slight curvature of the penis, or a severe curvature and pain on erection, it all depends on the location and size of the scar tissue. If you think you have any severity of the symptoms, contact Moorgate Andrology for a consultation to discuss a Peyronie’s disease cure or treatment plan.

Peyronie's disease is a condition which causes the curvature or bending of the penis.

Our team of Uro/Andrologists use the latest surgical procedure, The Stage Technique, for the correction of penile curvatures. The Stage Technique stands for “Superficial Tunica Albuginea Geometric-based Excision.” This is a significant advancement on the Peyronie’s disease treatment offered by the NHS, called the Nesbit procedure, which generally results in significant penile shortening. Whereas the latest Peyronie’s disease cure of the Stage technique results in minimal loss of penile length.

In Moorgate Andrology’s Peyronie’s disease treatment geometric principles are used to straighten the penis. This is achieved by making very small, multiple incisions just underneath the skin surface at the maximum point of the curvature. 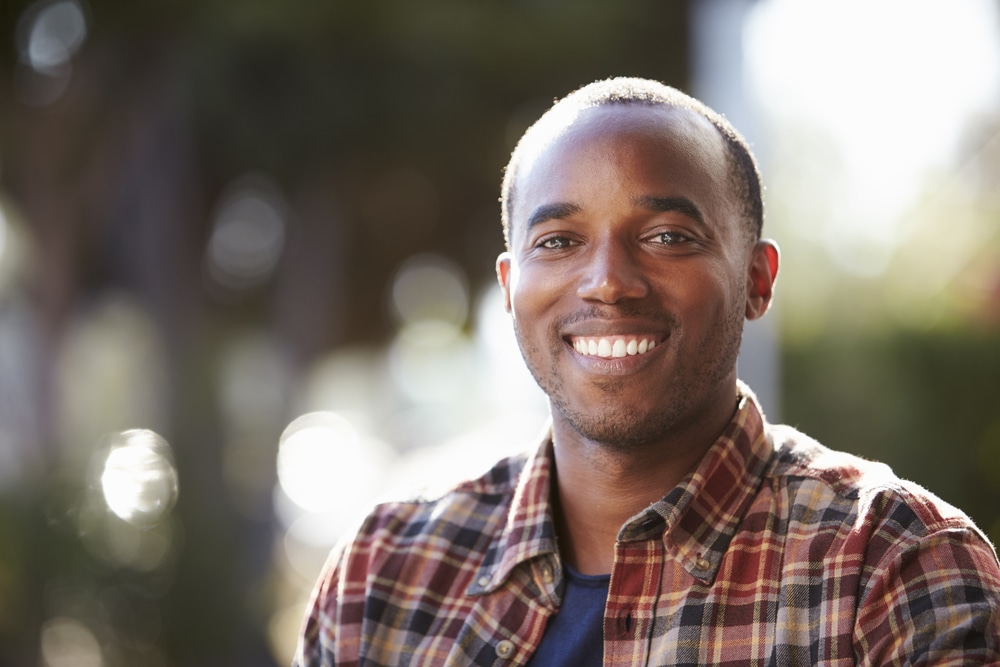 This procedure is best performed when the disease in in the chronic phase and there have not been any changes in the penile curvature for three months. With this technique surgery is performed on the short side of the penis ,not the long side, as with the Nesbit procedure .

When the penis is opened to make it straight , a gap is left which is filled with a special graft that acts as a matrix, or scaffold for the formation of new collagen and tissue.
This procedure will not only make your penis straight again but also protect its length.

The surgery takes around two hours and in most cases you can go home on the same day.

At Moorgate Andrology Plaque incision and grafting surgery is a very common procedure, most of our curvature cases are corrected with this technique. It is particularly useful in severe curvature where the Nesbit procedure would result in significant shortening of the penis. 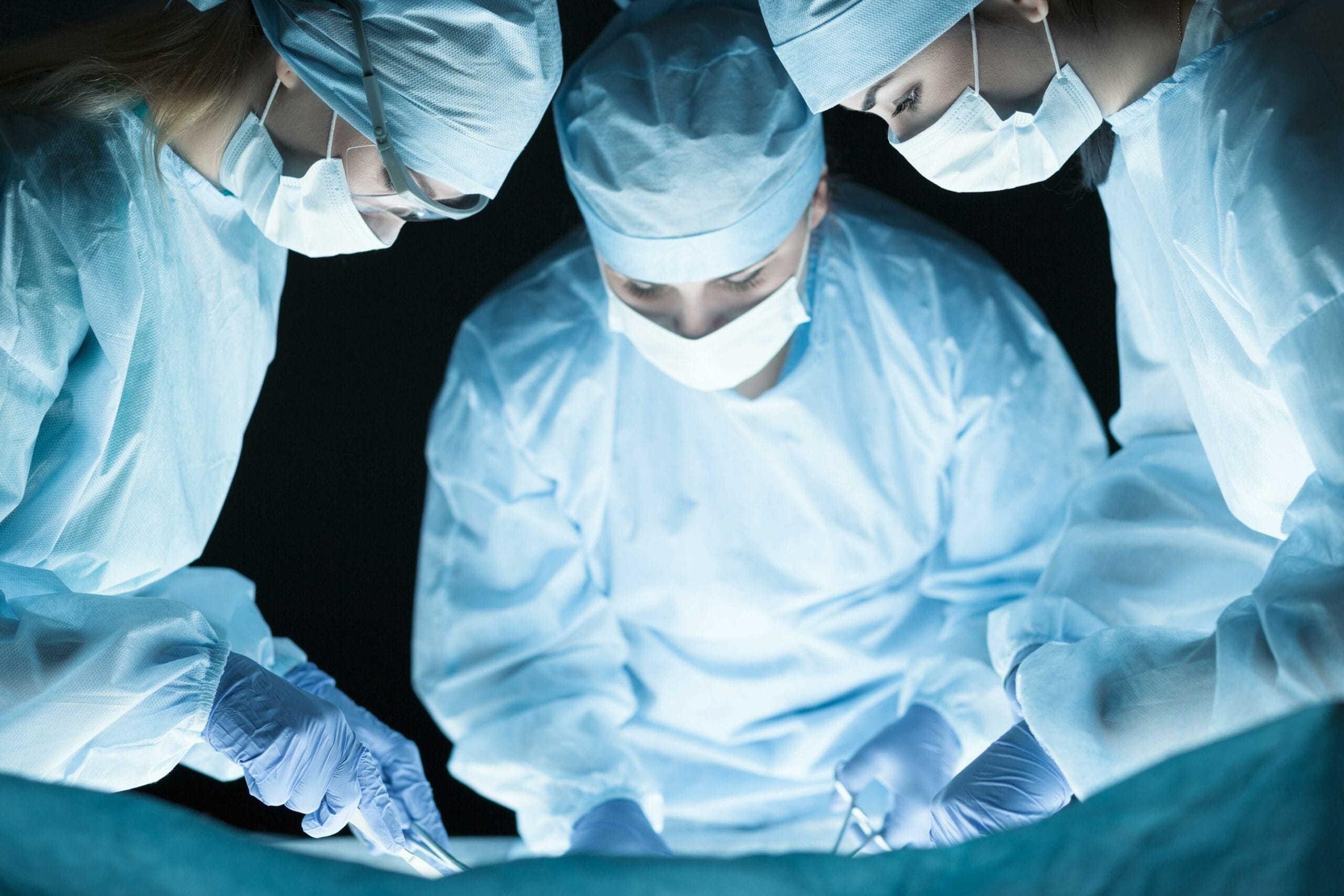 Try our finance calculator to find out how affordable Peyronie’s disease surgery could be for you.

There are a number of key principles that are adopted in the Stage Technique. These are as follows:

The procedure is performed under general anaesthetic and takes around one hour. In most cases, you can go home on the same day after Peyronie’s disease treatment. Depending on the type of work you do, please arrange to take one to two weeks off work. 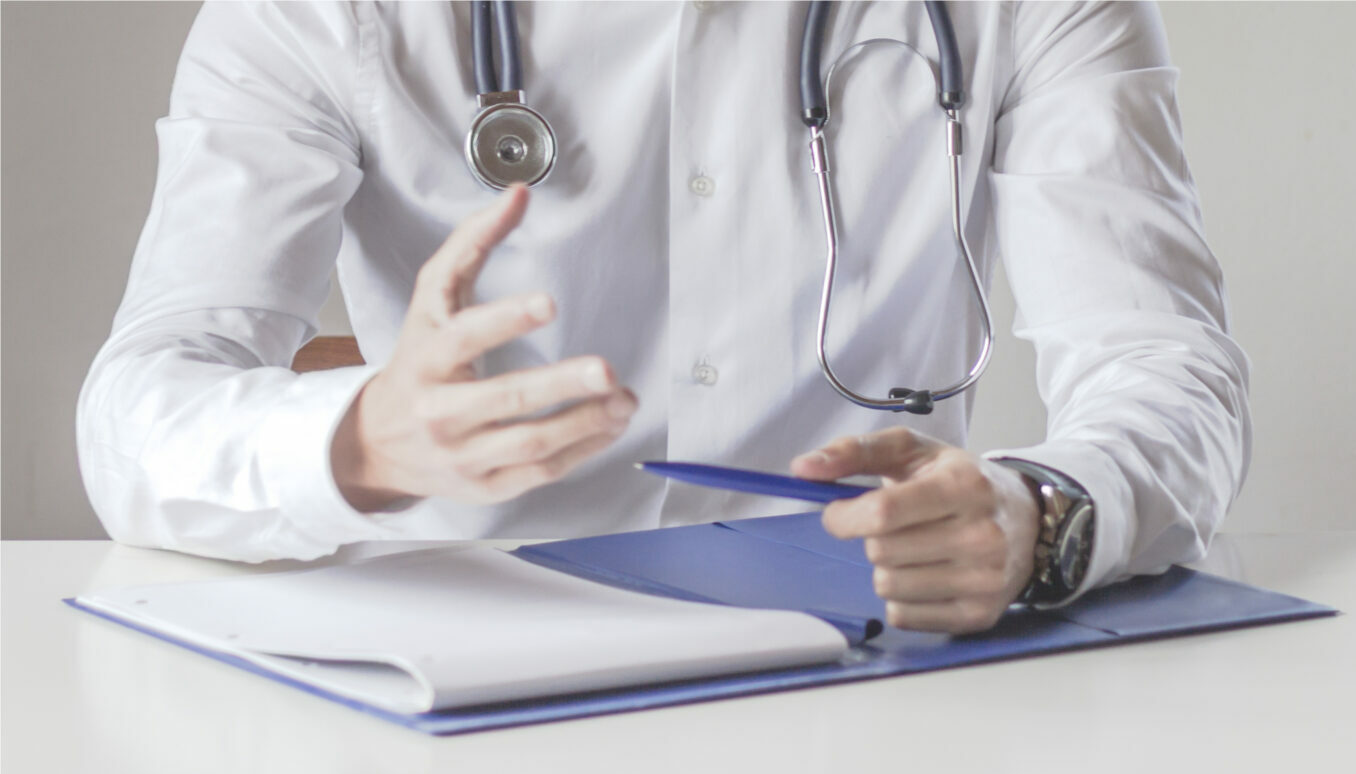 The Stage Technique vs The Nesbit Procedure

The Stage Technique has significant advantages over traditional Peyronie’s disease treatment methods, such as the Nesbit procedure used by the NHS. 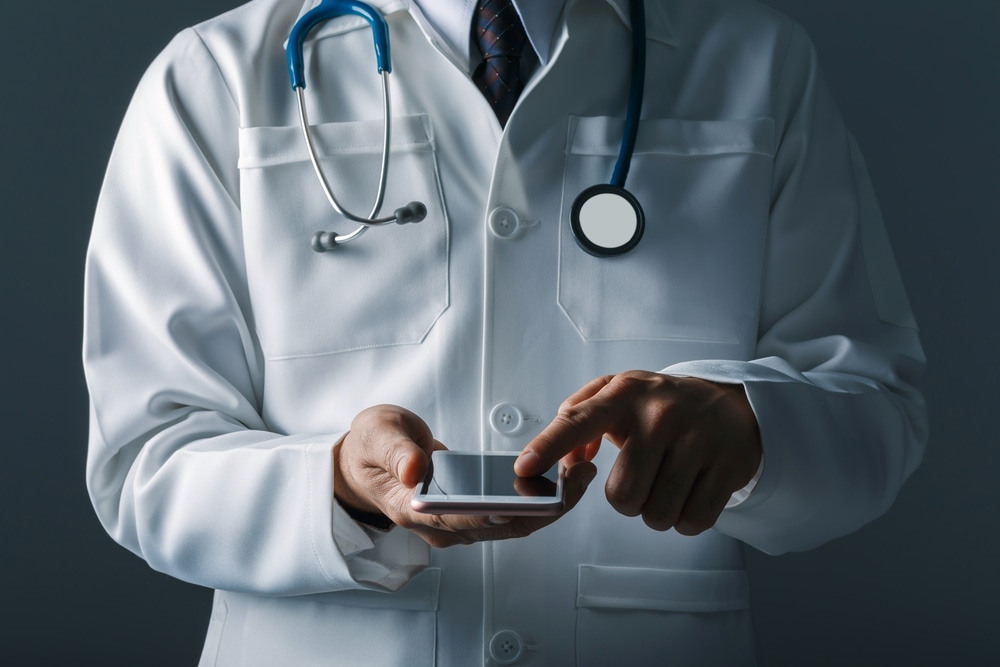