It is perhaps fair to say that on the whole, men are not as keen to share their experiences of surgery as women,

Especially their aesthetic penis surgery, at least, that’s our experience based on 35 years in aesthetic surgery.

Times are changing, however, and there is no doubt that more and more men are willing to have their first penis surgery surgical and non-surgical procedures to keep looking (and performing) at their best.

This trend looks set to continue to rise.

There are perhaps a number of factors that drive men to our procedures and here are a few key ones:

Men that come to Moorgate often ask us how many procedures we perform. This is a good question to ask of course, but it is largely borne out of an assumption that hardly anyone must have these procedures done. Nothing could be further from the truth. Two years ago Moorgate was the feature of a groundbreaking documentary all about Penis Enlargement Surgery, called “The Penis Extension Clinic”. It was after this documentary that we received many calls from men saying that they had wanted the procedure done for years, but had no idea where to go for their first penis surgery.

If we believe what we are told, men don’t like visiting the GP, full stop. That’s why we provide consultations in many UK towns and cities so that men can come along to a clinic and get some information and discuss matters openly, without any obligation.

So, if you are considering a male surgery procedure including your first penis surgery, you can take it from us that you are not the first, and you most certainly won’t be the last.

We work hard to raise awareness in male surgery procedures, especially in male genital procedures such as penis enlargement surgery and penile implants. Documentaries such as The BBC 3 “The Penis Extension Clinic” and Channel Five series have certainly helped. 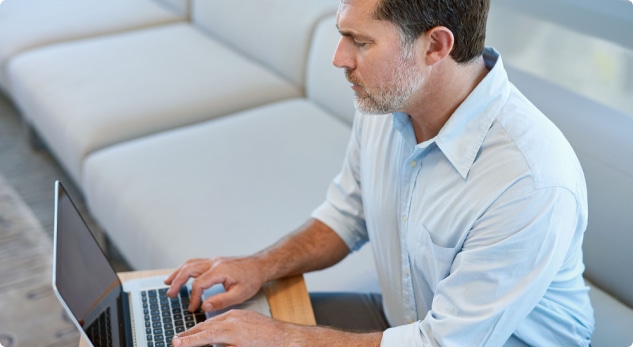 It’s easy to arrange a consultation.

Just give us a call or complete the enquiry form and our team will be in touch to make an appointment for you. We have evening and weekend appointments available too if it’s better after work.