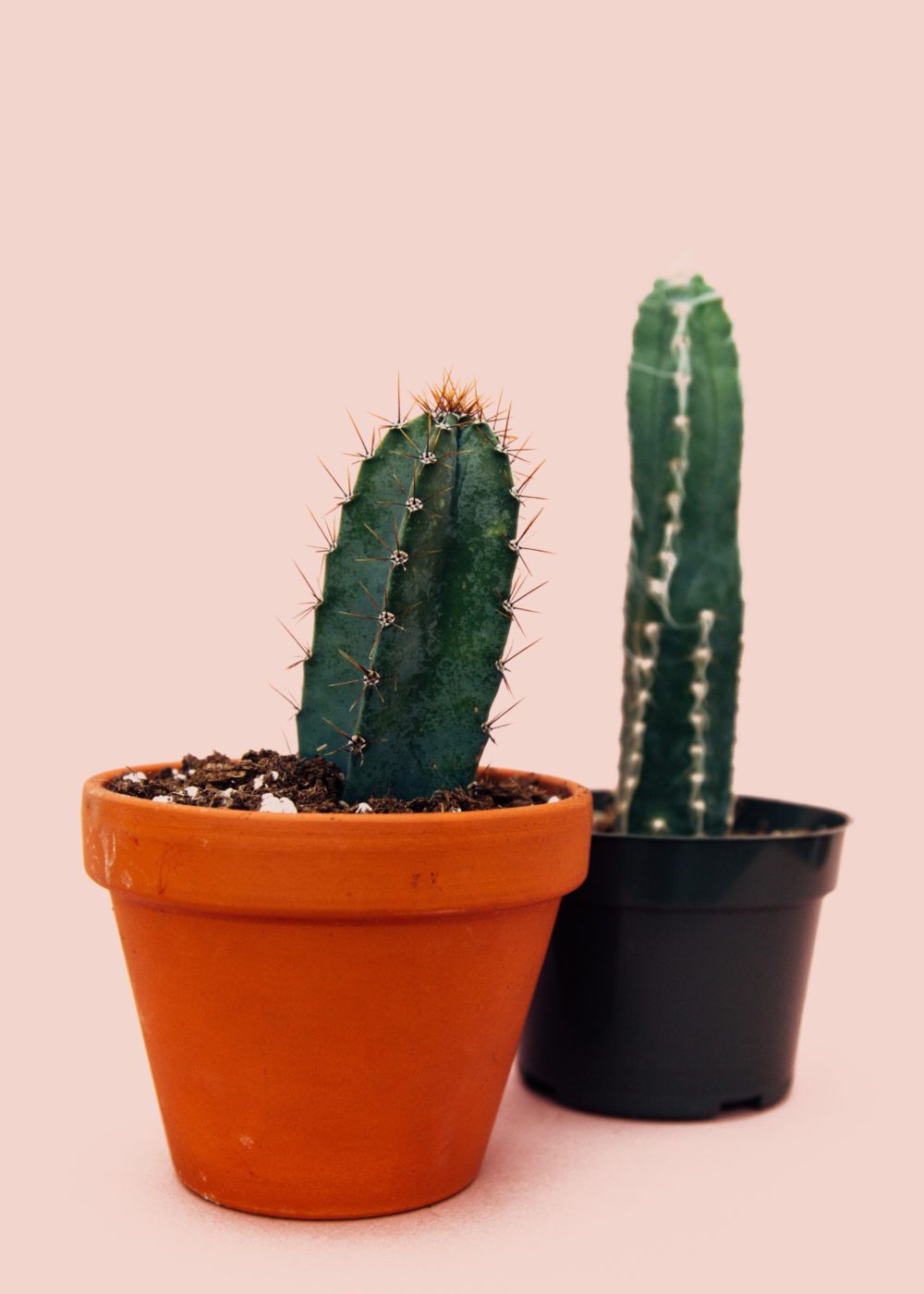 A Few Ways to Straighten a Bent Penis

If you have no idea of the answer, don’t worry. We have noticed that this is a common question among our patients. Have you ever wondered the penile anatomy can vary greatly from man to man? I know this is not a very common topic when chatting with friends, so it is normal to have questions about what defines a bent penis and its implications.

If this is the case, you are in the right place. Here we will talk openly about how to straighten the penis, no matter if the problem is either congenital curvature or Peyronie’s disease. With no taboos, the purpose is to help you. Shall we begin?

A Bent Penis and Penile Traumas

It is possible that many men with penile curvature problems have already suffered some trauma down there due to the bent penis. It is worth remembering that a small tortuosity can be common in many cases if it does not cause impacts in sexual activity or self-esteem.

But when the problem disrupts penetration, allowing the penis to escape easily during movement or bend during sexual intercourse, it is vital to seek medical help. In addition to compromising their sexual performance, this can also lead to psychological and social issues.

If you are concerned or you already identified any symptom, don’t worry we will explain about the different types of penile curvature.

There are two situations responsible for the curved penis: the Peyronie’s disease, also known as acquired curvature, and the congenital curvature. To understand them better, it is important to keep in mind that the deformity can only be perceived during erection when the tissues are completely stretched. The difference in elasticity will cause the penis to bend, either to the sides, down or up. This will depend on each case. A fully straight erection happens when the tissues of the penis have the same elasticity.

It is most common in men over the age of 40. Diagnosed and described for the first time in 1743, by Francois Gigot de La Peyronie, it occurs by the formation of scars on the tissue that lines the cavernous body of the penis, a structure known as tunica albuginea.

Curvature of the Young or Congenital Curvature

From the generic origin, some young men are already born with this curvature, nevertheless, it is only noticed during puberty, with the penile development and beginning of sexual life. It is important to diagnose it early to avoid complications.

The good news is that there are treatments for both Peyronie’s disease and congenital curvature, which may be surgical or clinical, depending on each case.

Surgical Techniques to Straighten the Penis

The proposal of this procedure is to reduce the long side of the penis, which is the healthy side and with greater elasticity. Although the procedure does straighten the penis, it can decrease it in size on a scale between 0.5 and 5.0 centimetres, depending on the curvature. The use of surgical stitches with non-absorbable threads can cause discomfort or pain during sexual intercourse. Still, this is the most traditional technique used to straighten the penis, practised by most professionals. Be aware of all the effects before making this choice.

It consists of stretching the short side of the penis, which is compromised by the penile curvature until it matches with the long side. Recognised by the medical community around the world, this is a procedure based on geometric principles. We have been using it since 1998, with great success and patient satisfaction. The technique allows numerous youngsters and adults to resume normal sexual performance. It is also possible to lengthen the penis, recovering the maximum penile size and girth, up to the limit of the nerves, vessels and urethra. Also known as Egidio’s Technique or Egidio’s procedure, it has patents in the US and Europe.

Unlike the Nesbit Surgical Technique, the Stage Technique makes very superficial incisions in the tunica albuginea to straighten the penis. It is used only in certain types of congenital curvature, in a complementary way to the Egidio’s technique, to keep the penis more straight and with the maximum size possible.