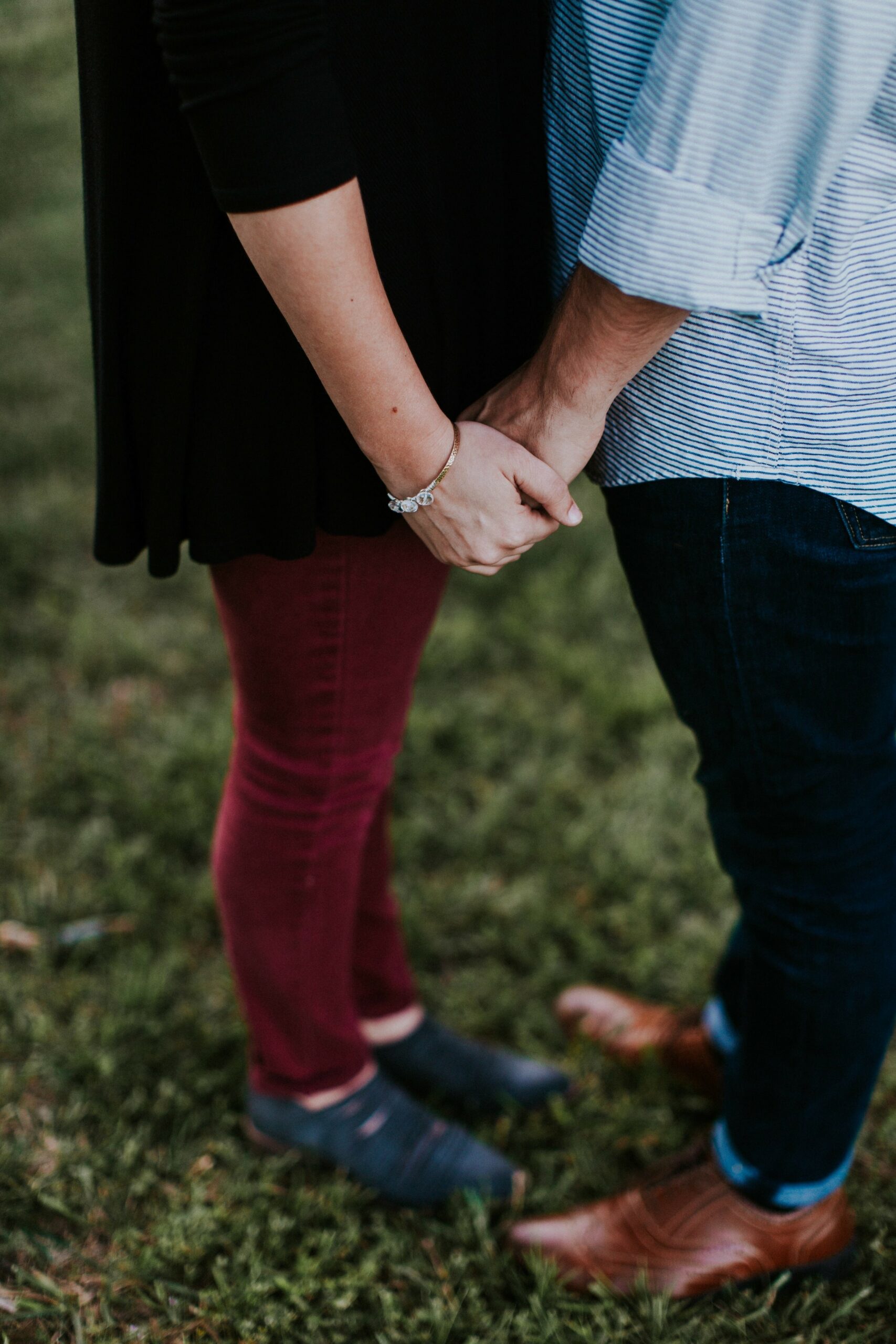 After my Husband’s Penis Enlargement

We are very fortunate to receive a guest blog for Moorgate. We would like to introduce Susan’s story.

Myself and Jeff have been happily married for 16 years. But then Jeff dropped the bombshell of wanting a Penis Enlargement. I didn’t even know something like this existed, I thought it was a joke and when I realised it wasn’t I didn’t know what to say to him. Jeff told me that he has been doing a lot of research into the procedure because since having 3 kids it was like throwing a hotdog down Broadway, I completely agreed with him. It’s been years since I have felt satisfied without the help of ‘roger’; without roger an orgasm was near impossible.

Jeff told me it was something he has wanted to do for years, I agreed to hear him out. After he explained about his research I agreed to attend a consultation with him to meet a Surgeon, I didn’t want him to go through this alone because it would benefit the both of us.

The Surgeon examined Jeff and confirmed he was below average, I secretly agreed with him however I didn’t want to tell Jeff this and make him feel even worse.

We went home and spoke about the operation in length for a few days and I agreed this was the best thing to help our sex life (after 16 years things could do with spicing up) so Jeff went on to book the operation for a few weeks’ time.

Operation Day – I think I was more nervous than Jeff was, he went down for his operation and it made me realise the lack of nerves for Jeff meant this has haunted him for years.

After the operation I drove Jeff home and made him comfortable. He didn’t really seem in much pain at all, although he was taking advantage of me running around after him making sure he had everything he needed.

6 weeks post-op – We both couldn’t be happier. Jeff had both length and thickness done at the same time. I wish we did this years ago, I’ve noticed a huge change in Jeff both in and out of the bedroom.

His confidence is at such a high we have even started to try new things, and our marriage is going from strength to strength. I would recommend anyone to go ahead with this procedure. At first I was sceptical but the change it has had on our lives has been phenomenal.