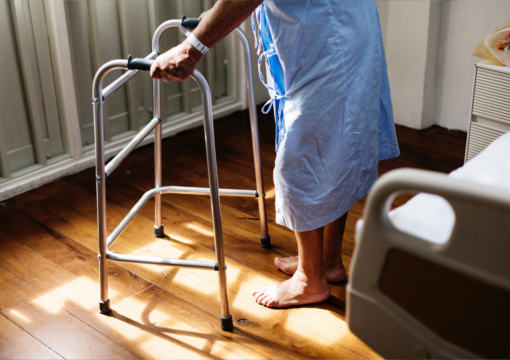 Are you too old for penis enlargement?

Often when performing surgery, there can be age limitations on a procedure. However, for most men, as long as you are healthy and in a stable condition with no afflictions that may hinder surgery, age will not be a problem.

The youngest age you should attempt to undergo a surgical procedure to enlarge your penis is at the very minimum, 18 or older. This is because you need to give your body time to complete puberty and develop into maturity which means your penis may still be in the stage of growth and your body has not yet finished transitioning into adulthood.

Penis enlargement has been around for a long time. It has a strong history of scientific advancement and practice, including multiple methods of increasing penis size such as exercises, using tools and weights, surgery and injections.

In the same article, ABC News also reported on a man called Erik who in 2008 at the age of 51 had a penile implant after injections wore off and erectile dysfunction medication had little to no effect. Similarly, a man named Martin who at the age of 64 had surgery for a penile implant and now has a happy, active sex life with his wife.

Penile implantation surgery can be conducted at any time in a man’s life as an option to increase erection reliability and to gain growth in both girth and length. While there are also non-surgical options available such as injections, a penile implant is a much longer lasting robust solution.

So, it just goes to show that you are never too old for penis enlargement surgery.