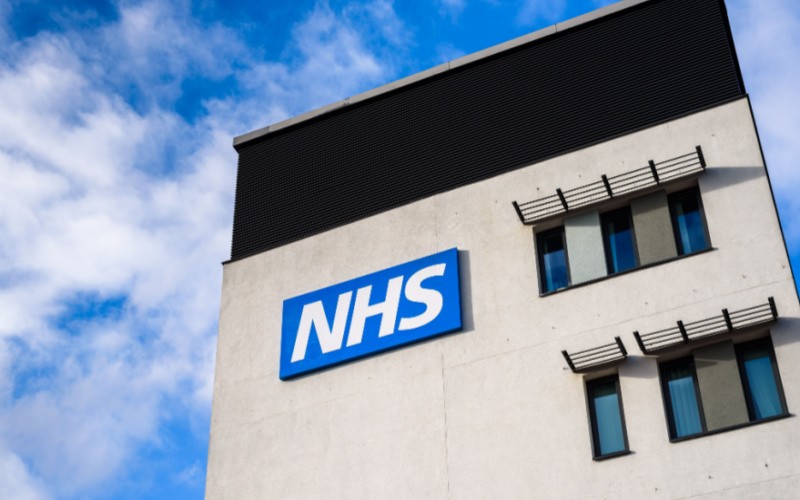 Peyronie’s Disease Treatment on the NHS

Peyronies disease is a term used to describe an unnatural curvature of the penis.

We should start by saying that all penis curves slightly to the left, and we sometimes see patients who think that they have Peyronies disease, but do not.

In most cases that we see ( and we see a lot ) the diagnosis is of course correct.

It’s probably fair to say that when patients take their Peyronies disease to the NHS, they are in a somewhat state of shock. In most cases, guys have never heard of this disease. What’s more, pain in erection and a penis, which is curving, is directly affecting their sex life.

Usually, the first port of call when a guy finds himself in this predicament is the family Doctor.

It should be mentioned at this juncture that Peyronies disease is only really evident when the penis is erect. When the penis is flaccid it usually looks perfectly normal. If you are reading this and thinking of arranging an appointment with your family Doctor, we would suggest taking along some photos of your erect penis so he can see the extent of the disease.

One of the first questions your Doctor will ask is “did you first notice the disease?”

This is important because Peyronies disease goes through two phases. It starts in the acute phase with pain during an erection (but not in every case) and bending of the penis. This bending may be upwards or to the left or right. If your disease is in the acute phase then he may suggest either a vacuum pump or traction device in this stage and may or may not refer you to an NHS Urologist.

If on the other hand you have had the disease for several months, and the curvature seems to have stabilised, then he may refer you at that point to a Specialist since the aforementioned therapies may not be enough to improve the condition on its own.

Peyronies disease in the NHS is a service available through NHS Urologists. In the NHS the procedure of choice is one called “The Nesbit”.

This is a penile straightening procedure that involves an operation. In a nutshell, a tuck is placed on the longer side of the penis to pull it straight. Although this does make the penis straight again, its major drawback is that it leaves it shorter than before. The worse the curvature, the more the shortening. Expect to take around one week off work and having to have follow-ups with the NHS Urologist for several months after this procedure. It will take around six weeks before you can have sexual intercourse again.

There are alternatives to the Nesbit for those who want a straight penis, but not with the shortening.

Other procedures include “The Stage Technique” and “Plaque incision and Grafting”, both of which aim to protect the penis length as much as possible while also making the penis straight once more.

These Peyronies disease surgical procedures are available at selected private Urologists such as Moorgate Andrology. There are only a handful of Urologists in the UK who can perform these advanced procedures and who have considerable experience in doing so.