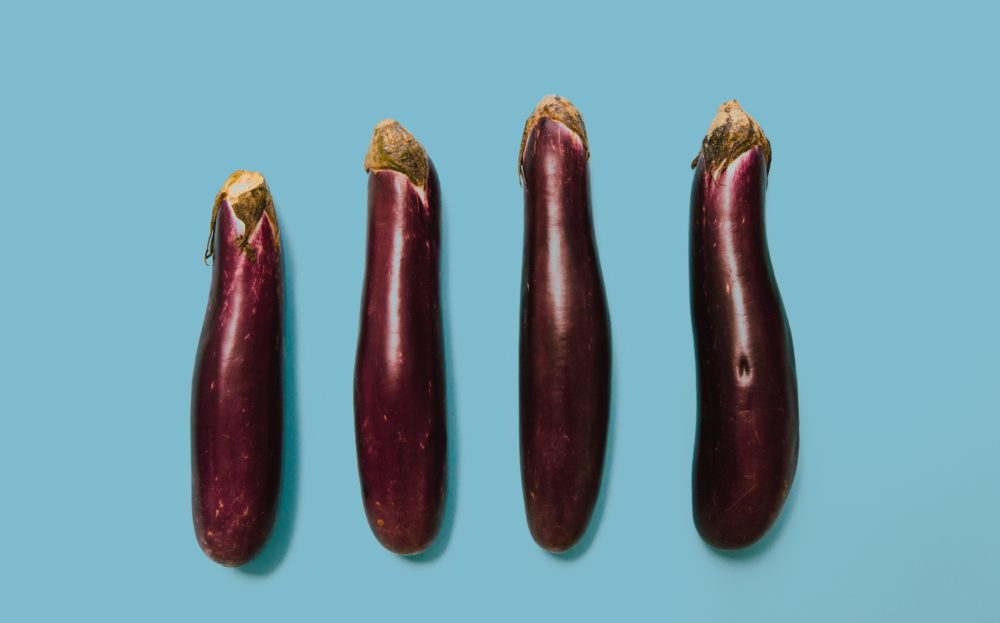 The Increasing Popularity of Penoplasty in the UK

Penoplasty, what is it? And why is it increasingly becoming more and more popular in the UK? Well, penoplasty is a procedure that you won’t hear people talking about at work or in the pub very much. It is, however, something that is becoming increasingly popular and commonplace in UK private hospitals. Penoplasty is a surgery that is used to increase the size of the penis, and it has improved a lot in recent years, to the point that surgeons claim that it is just as safe as breast augmentation.

While it may be as safe on paper, you’ll hear far more people talking about breast augmentation than penile augmentation, but just because the male equivalent is a taboo that doesn’t mean men aren’t getting it done behind closed doors.

Indeed, according to the surgeons who offer it, more and more men are opting for penoplasty not just to improve their size, but also to improve the overall appearance and the satisfaction of their lovers. Penile surgery has improved to the extent that it can now increase length and girth, and improve appearance, without impacting performance or sensitivity. When performed by a qualified and experienced surgeon, it is something that has a high success rate and that works very well. Indeed, some doctors claim that it is safer than breast augmentation.

Penoplasty is a comparatively simple procedure. It involves making a small incision in the base of the penis, which is used to release the suspensory ligament. Releasing this can help to lengthen the penis by as much as one to two inches. It’s hard to predict the gain for sure because how much length penoplasty will add depends on the structure of the patient’s penis and the pubic area.

To increase girth, the surgeon will take a small amount of fat from the patient’s stomach or thigh, and inject that fat into the penis. This is a simple process and it has a small recovery time because it is done through an injection rather than through an incision. Since it uses the patient’s own fat, it is quite a low-risk procedure. While the fat cells may die off after being transplanted, all this means is that the surgery will need re-doing. There is no risk of “being allergic to the fat” in the way that one might be allergic to a synthetic implant.

Penoplasty is something that may be a bit of a taboo because men don’t tend to like to talk about their bodies in the way that women do. However, it is becoming popular among men who perhaps feel a little insecure about how their bodies look or who are worried about satisfying their partners in the bedroom. Penoplasty makes both the flaccid and the erect penis look bigger, and it can be a great option for building confidence in that respect.

If you’re interested in penis enlargement and want to book a consultation then call us on 0330 808 1968!