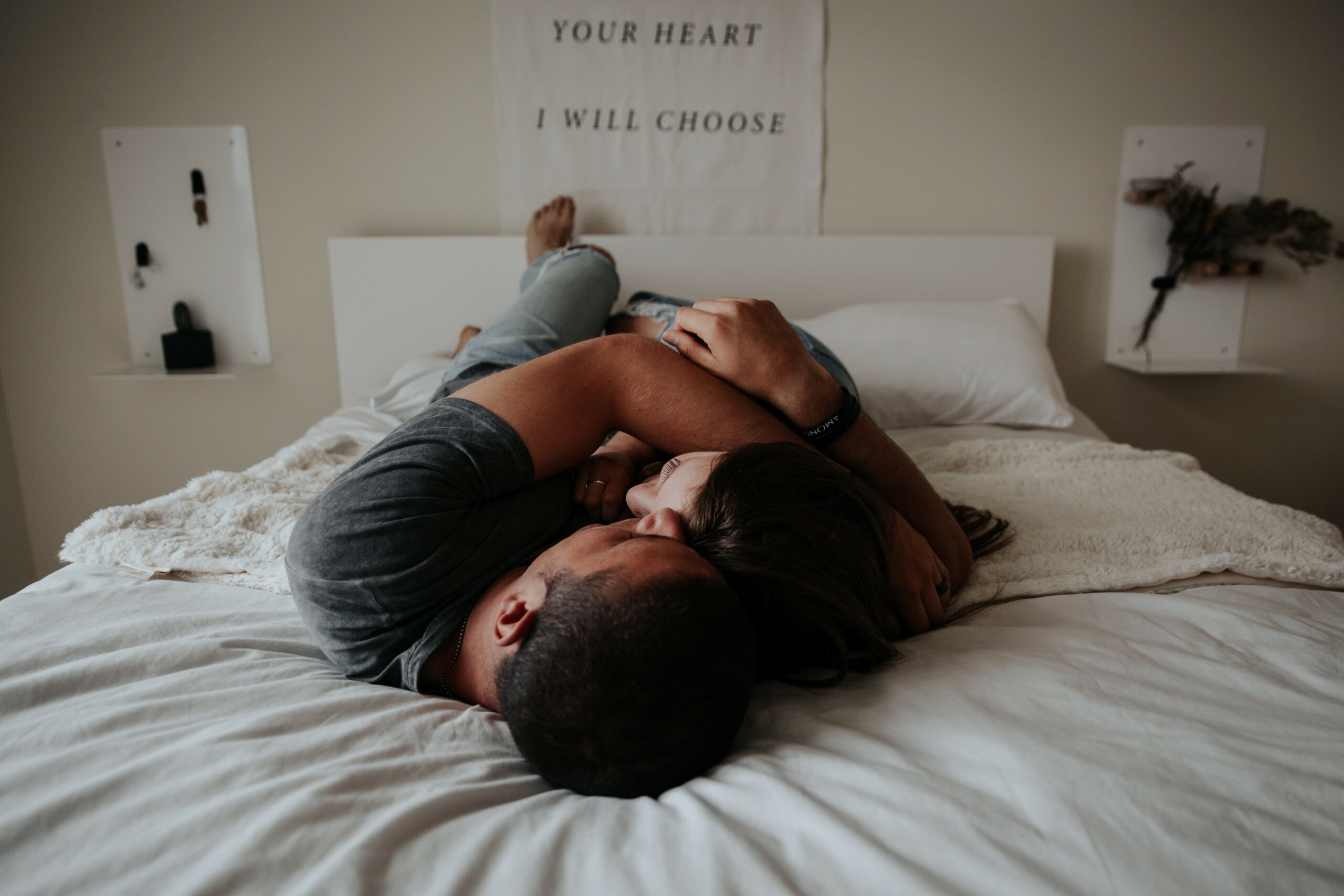 My man is obsessed with his penis

My husband loves his penis. He thinks that I should also be making positive comments about it as much as possible, and he gets grumpy if I don’t.  I have even caught him admiring it in the mirror.

He has asked me on more than one occasion if it’s big enough for me. This is the bit that I find a bit worrying.  I have given up telling him that it’s fine because that’s just falling on deaf ears.

I know he wants to ask me if he is the biggest that I have had. It’s the question that is the elephant in the room. But he dare not ask me the question, I think for fear of the answer. I just hope he never does because I am not sure how I would respond. Frankly, if I tell him that he is the biggest penis I have ever had I would be lying, but it’s not the smallest either. That is not going to do his ego any good at all.

I don’t understand why, if he loves his penis so much, he keeps obsessing about his size. His penis looks perfectly normal to me. It does the job if you know what I mean. I can still orgasm, so what more does he want from me?

His constant need for reassurance about his penis has become a bit tiring. He gets annoyed if he thinks I am just fobbing him off. He asks me everything about it. Do I think he should get a circumcision? Do I prefer him with or without pubic hair? Can I feel him as much as I used to? (we have been married for 14 years)

As for circumcision, I couldn’t care less, same about his pubic hair. Anyway, he spends as much time grooming his pubic hair as the hair on his head,  so no worries there. I can’t deny that after three kids things are not quite the same down there, but it’s still okay. He tries really hard in bed bless him because I am sure he knows deep down that after the kids it can never be the same.

I am beginning to wonder if he is trying to tell me something. Maybe it’s not the same for him? I have thought about this. He has never raised the subject but it could be Pandora’s box in the waiting. He seems to enjoy sex,  we maybe have sex less often these days but when we do he seems to enjoy it.

I just wish he would drop the subject a bit. If he is that worried about his penis size why doesn’t he go to the doctor or see a penis enlargement clinic?

It’s not as if we don’t have the money. I have had my breasts enlarged (he wasn’t complaining when I had that done) and he even tried Botox once,  we are no strangers to a nip and a tuck.

I am sure there must be thousands of women in the same position as me.