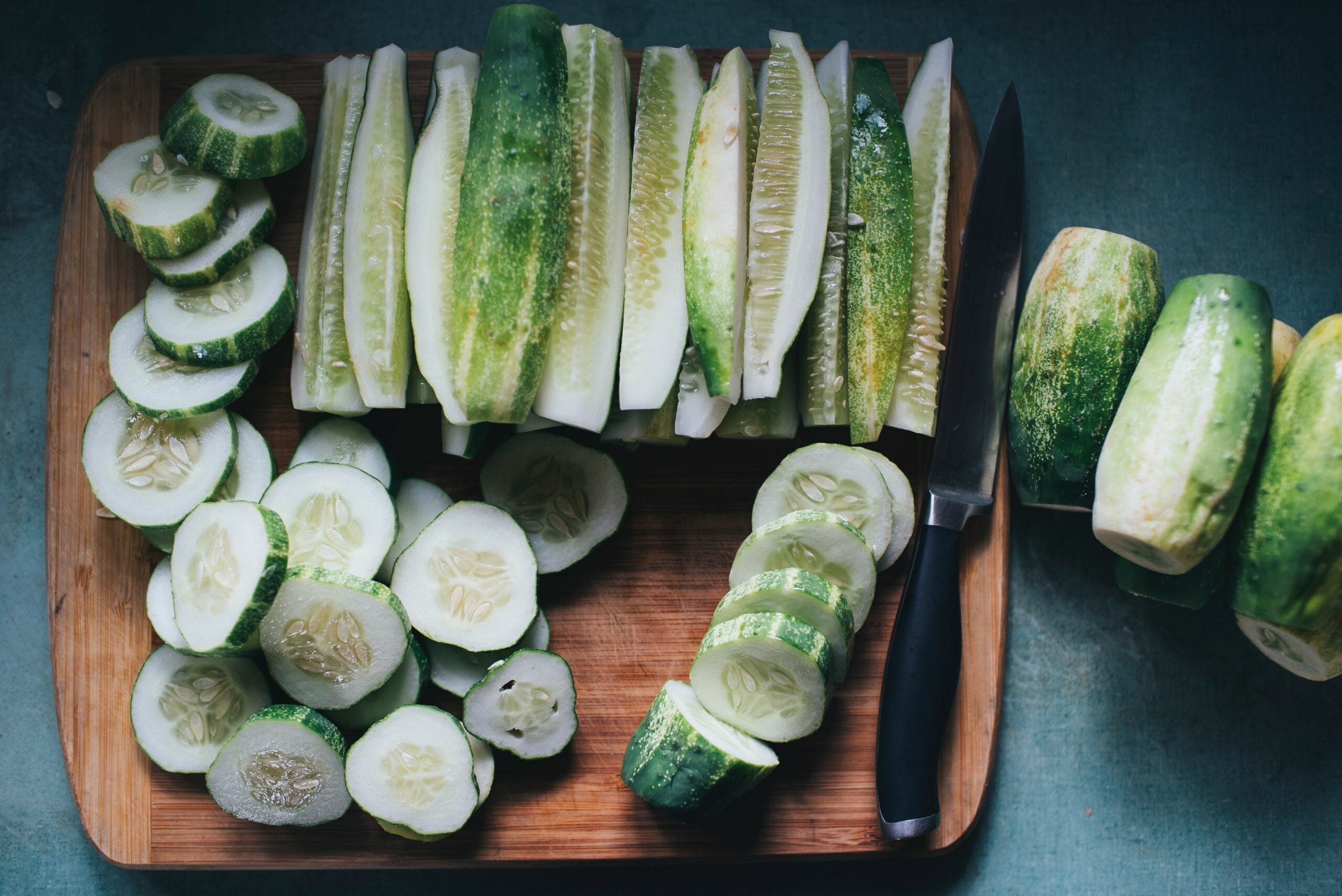 It is very easy to disregard cucumber as a simple salad staple, but the humble cucumber could be used as a natural erectile dysfunction medication and even treat erectile dysfunction. Experts claim the vegetable boasts properties which could boost blood flow to the penis. Erectile dysfunction, also known as impotence, is the inability to get and maintain an erection.

It is a very common condition, particularly in older men – and it is estimated that half of all men between the ages of 40 and 70 will have it to some degree. The condition can have a range of causes, including narrowing of the blood vessels, a problem usually associated with diabetes, high cholesterol and high blood pressure.

While there are a number of ways to treat erectile dysfunction, such as lifestyle changes like losing weight or being prescribed statins. In a study of 24 men with mild erectile dysfunction, 12 of 24 men reported a return to normal erectile function after one month of taking citrulline supplements every day, versus only two of the men when taking a placebo. This is a good indication that it can work.

You may think that arginine itself in supplements or foods would have a stronger effect than citrulline. But in fact, citrulline was found to be better absorbed than arginine; and whereas arginine is converted into other substances by the liver before circulating around the body, citrulline passes straight through the liver and is converted into arginine by the kidneys, which then circulates around the body. So, it may be a better and more effective alternative.

Early studies showed that arginine, an amino acid, supplements helped treat erectile dysfunction in men with low nitrate or nitrite levels in their blood or urine. A scientific study back in 2011 concluded that citrulline consumption had a “significant positive impact” for people suffering from erectile dysfunction.

If you’re suffering from erectile dysfunction and want to learn more about treatment options then give us a call on 0330 808 1968 to book a consultation!