Low Sperm Count, What Are The Causes? | Moorgate Andrology
We Are Still Open During Lockdown. Get Your Free E-Consultation Today! 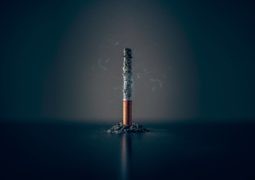 The production of sperm is a complex process and requires normal functioning of the testicles as well as the hypothalamus and pituitary glands – organs in your brain that produce hormones that trigger sperm production.

Once sperm is produced in the testicles, delicate tubes transport them until they mix with semen and are ejaculated out of the penis. Problems with any of these systems can affect sperm production. Also, there can be problems of abnormal sperm shape, movement or function.

Low sperm count can be caused by a number of health issues and medical treatments. Some of these include:

Health, Lifestyle and Other Causes

Other causes of low sperm count include: