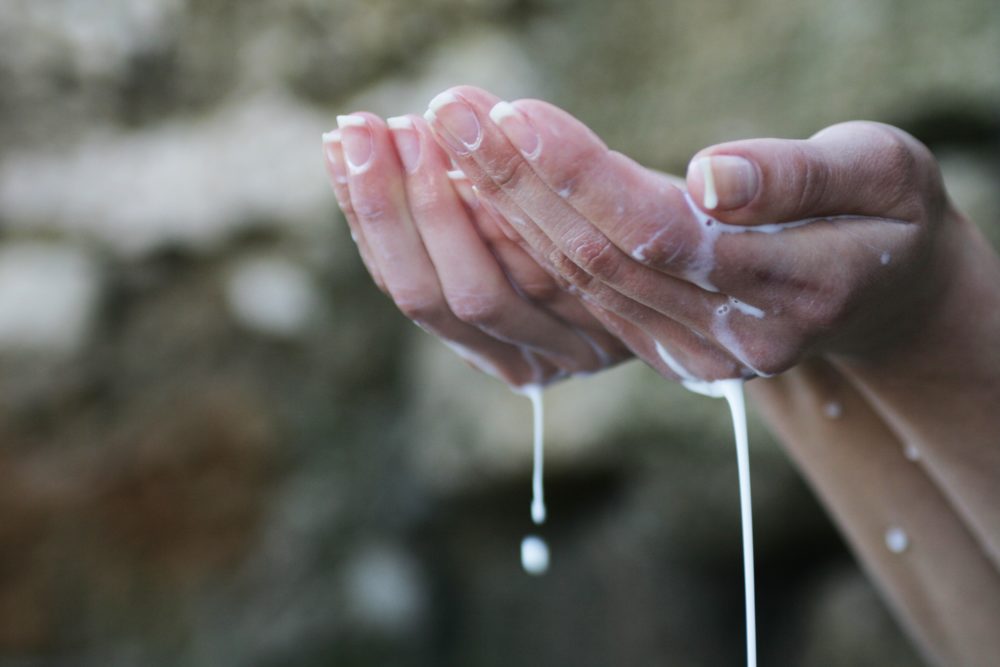 What Causes Semen Leakage and How to Treat It

To understand semen leakage, we first have to understand semen. When a man ejaculates, the whitish fluid that is released from the penis is called semen. It is made up primarily of seminal fluid, which is produced by the prostate and the seminal vesicles. Seminal vesicles are the small glands located behind the prostate. A small percentage of semen is made up of sperm.

In addition to conscious sexual arousal, other common causes of semen leakage include:

Leaking semen when aroused or simply having sexual thoughts is normal for many young men. It can be a little messy and uncomfortable, but it does not indicate any sexual problems or other conditions on its own. Some semen may also leak out just before ejaculation or right afterwards.

Another type of fluid can also leak out during sexual arousal. It is called a pre-ejaculatory fluid, also known as “pre-cum.” This fluid often leaks out before ejaculation. Pre-cum is chemically different from semen and can act as a lubricant during intercourse. However, it may still contain sperm, so wearing a condom before any type of sexual activity or contact is recommended.

Semen leakage or leakage of pre-ejaculatory fluid due to sexual arousal usually requires no treatment. This is both common and normal. On the other hand, if you are experiencing premature ejaculation, this is a different concern. Premature ejaculation involves ejaculating sooner than you and your partner would like or being unable to delay your ejaculation during intercourse. This can occur due to an underlying condition, although most often it’s a psychological reason. Treatments for premature or early ejaculation may include:

If you believe you are experiencing premature ejaculation or any type of erectile dysfunction, see your doctor. They can come up with the right treatment plan to meet your needs. Contact us today and book a consultation with one of our of Urologists.