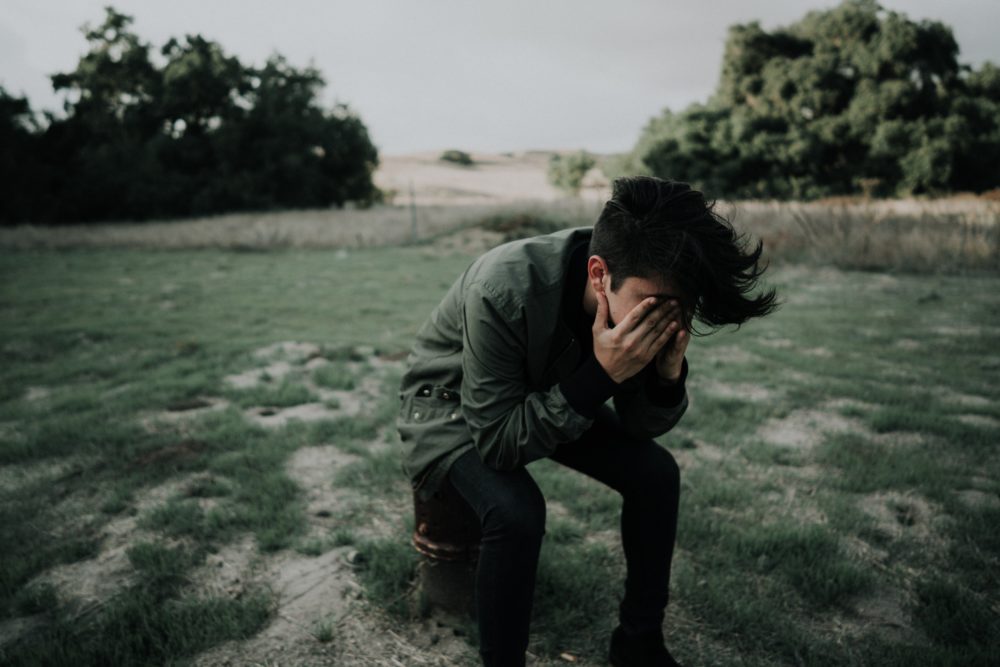 Adult circumcision affects a guy’s sexual performance – but not in a bad way, according to a new study. Circumcised men take longer to reach ejaculation, which can be viewed as “an advantage, rather than a complication,” according to a study conducted a few years ago.

Circumcision – the surgical removal of the foreskin of the penis – typically occurs immediately after birth or during childhood, in the Muslim and Jewish tradition. In the US, 77% of boys are circumcised, according to the researchers.

But what about guys who don’t get circumcised as babies, who decide on circumcision when they are adults? Can it give them sexual problems they didn’t have before? That is what Sekul sought to determine.

In this study, Senkul enrolled 42 men – all about 22 years old – who had not been circumcised. All but a few wanted circumcisions for religious reasons. All were heterosexual and sexually active, and none were using a medication or device to promote erections. Before the circumcision, doctors evaluated their sexual performance by asking about sex drive, erection, ejaculation, and overall satisfaction.

The men were also asked to note how long they took to reach ejaculation – during at least three sessions of sexual intercourse. Twelve weeks after the surgery, the men again answered detailed questions about their sex lives. They reported on how long-reaching ejaculation took. The results: Everything was working smoothly – except ejaculation, which took “significantly longer” after circumcision.

Adult circumcision may lessen the penis’ sensitivity, resulting in a delay to reach ejaculation, Senkul speculates. Or the boost to the guy’s self-esteem – since Muslims consider circumcision to be a “must of manhood” – might cause the slowdown. “We can say with more certainty that adult circumcision does not adversely affect sexual function,” writes Senkul. The increase in time to reach ejaculation “can be considered an advantage rather than a complication.”

“I bet every patient wouldn’t tell you that ejaculation time changes,” he says. “Also, I don’t want anyone to interpret this as a cure for premature ejaculation.” Most adult patients “are fairly motivated,” Ritenour says. “I think that is one reason why we don’t hear about changes in sexual function. It is not something forced on them. Motivation has a lot to do with how they do afterwards.”

Men who have a chronic infection – where there is no alternative but circumcision – likely experience the most problems afterwards, he says. Bad hygiene, especially in underdeveloped countries, can lead to these serious infections and even penile cancer in uncircumcised adults.

Sure, sex will feel different to a newly circumcised adult, he says, “You have just lost skin. You are used to having something there, and it is different when it’s gone. That is probably why ejaculation time is different because it feels different.”