We are delighted to have Dr Gerasimos Fragkoulis on the Urology team here at Moorgate.

He studied medicine at the University of Patras in Greece, qualifying in 2008.

Between 2008 and 2009 he was a medical private in the Greek army, caring for ill soldiers.

Following residencies in general surgery he became resident Urologist in the general hospital at Tripoli. His work here included time in the emergency department dealing with mostly urological emergencies.

From Tripoli he moved to Athens to become Resident Urologist at the Athens general hospital.

His current NHS post is as Specialist Urologist in the same hospital dealing with outpatient clinics and performing a wide range of surgical procedures including endoscopy, andrology, Uro-gynaecology, and Oncological surgery.

Dr Fragkoulis has published a number of articles in the field of Urology and is the co-author of the chapter ‘Peyronie’s Disease’ within the book Aesthetic Urology.

He is a fellow of the European Board of Urology and a member of the General Medical Council of Great Britain: GMC number 7684350.

Dr Fragkoulis performs a range of urology procedures at Moorgate Andrology and is available for consultations in the North and South of the UK. 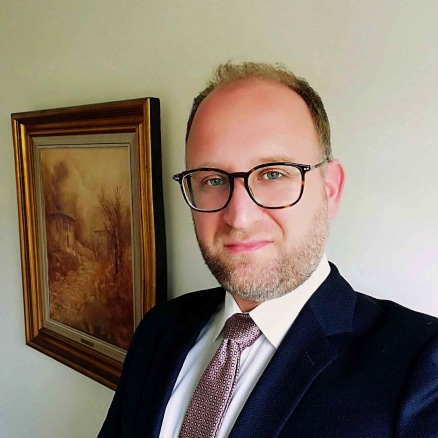 Moorgate has a network of nationwide surgeons and clinics, simply find your nearest clinic below: