At Moorgate Andrology we have found that a penis enlargement surgery can actually have an immense impact on a man’s life and body confidence. This exclusive BBC documentary with Moorgate Andrology shows the process that both surgeons and patients go through during the enlargement process. It also explores why each patient is wanting surgery and how the end result effects them. Moorgate Andrology is the No.1 clinic in the UK for male enhancement and Urology procedures. With a head office in Doncaster and treatment clinic across the country we can perform groundbreaking treatments to change the lives of many men all over the UK.

Penis enlargement surgery offers a procedure to increase penis size in both length and girth. The treatment is permanent, however top up girth treatments will be required to maintain girth gain, which can create immense benefits for men who choose it. Men can expect an increase of 2 . 5 inches in length and 2 inches in girth.

Watch the documentary now to find out more about surgery and how it is carried out. 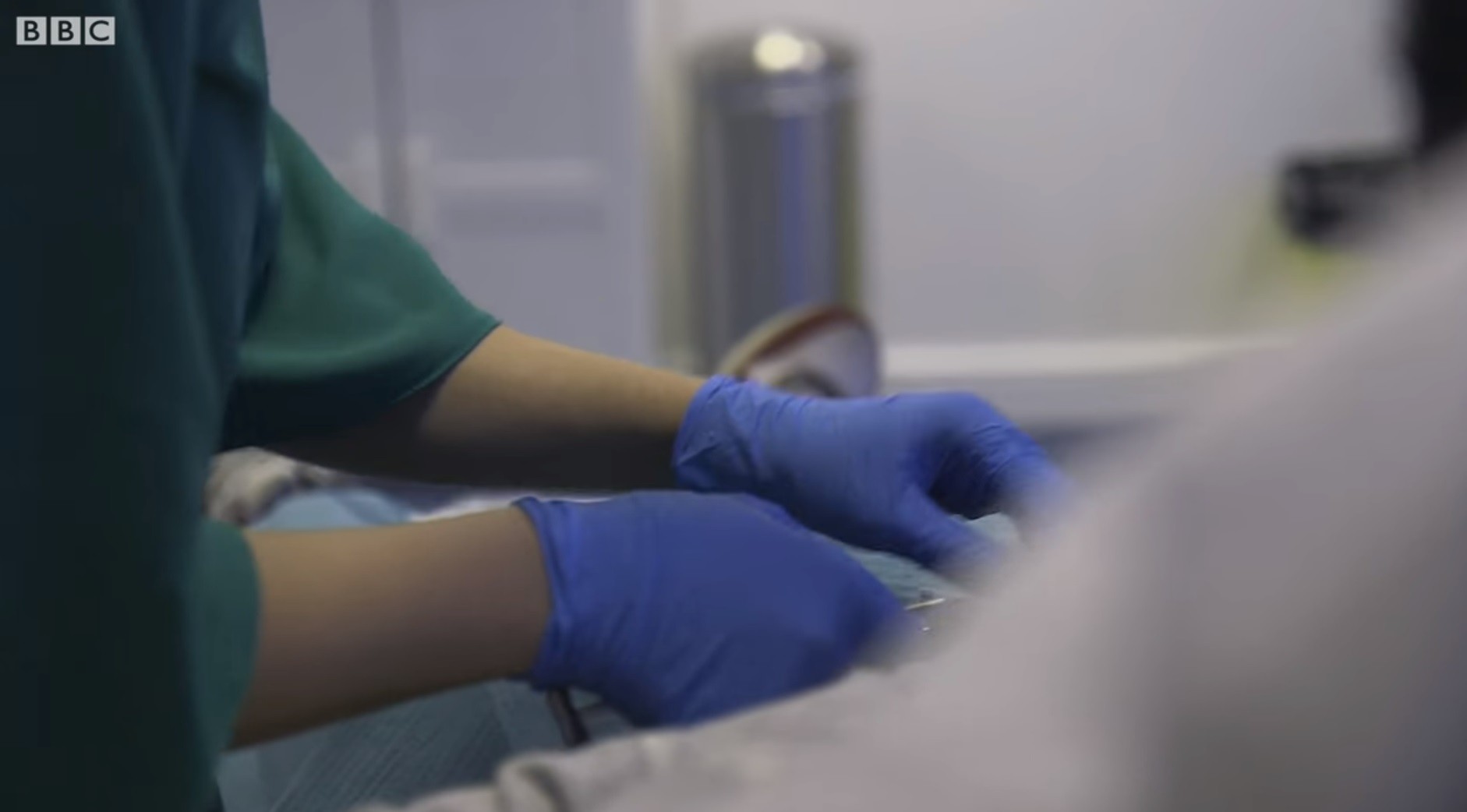 All Consultations Are
Private & Discreet 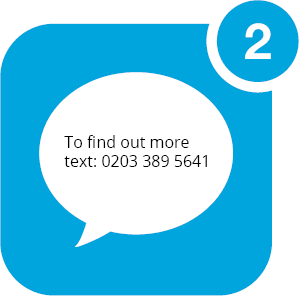 There has been a huge rise in the number of men having cosmetic treatments and procedures in recent years. Many men are having penis enlargement surgery to thicken and lengthen the penis. Moorgate Andrology has been able to boost men’s confidence and provide them with a new manhood.

Dr Djakovic gained international recognition in the field of Urology and Andrology as a result of his work in reconstructive genital surgery and in Paediatric Urology.

Dr Djakovic is regarded as one of the most respected Urologists in the world and is often invited to operate on the most complex of urology procedures around the world including in Moscow, Belgrade and Vienna.

At Moorgate, he is best known for his excellent work in penis enlargement surgery, although he is also sought after for other procedures such as Peyronie’s disease correction and penile implant surgery.

Dr Fragkoulis has published a number of articles in the field of Urology and is the co-author of the chapter ‘Peyronie’s Disease’ within the book Aesthetic Urology.

Dr Fragkoulis performs a range of Urology procedures at Moorgate Andrology and is available for consultations in the North and South of the UK.

Dr Kuehhas is a Consultant Urological Surgeon with a sub-specialist interest in reconstructive Andrology. He has vast expertise in the treatment of congenital penile curvatures, Peyronie’s disease, penile implant surgery and aesthetic penile surgery.