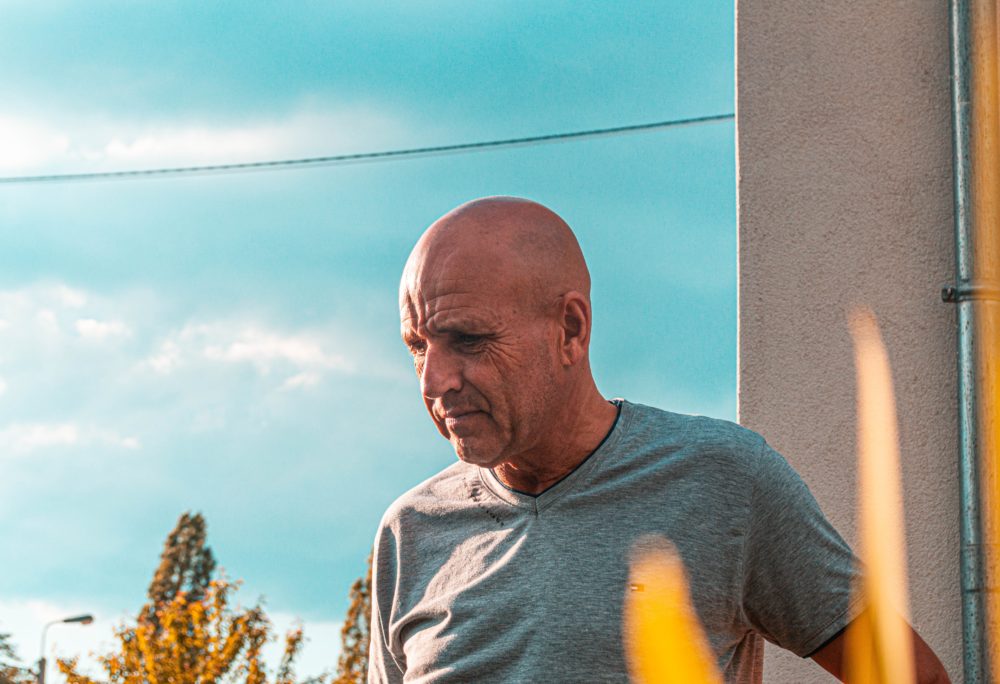 What is Small Penis Syndrome?

People with small penis syndrome or PDD do not have an unusually small penis. Instead, they are severely anxious about their penis size. Having a small penis is not a medical diagnosis. Very rarely, a man’s genitals are small enough to interfere with sexual functioning, and doctors will refer to it as a Micropenis. People with a Micropenis have a penile length that is at least 2.5 standard deviations smaller than the average length.

PDD is a type of BDD, which is a disorder that distorts a person’s perception of their body. BDD can trigger immense anxiety in a person about their appearance. People with PDD feel shame and anxiety. They may mistakenly believe that they have a Micropenis, even when their penile size is normal.

Estimates on average size vary. Many people believe that a typical penis is 6 inches long, but this is false and misleading, potentially triggering anxiety in those who worry about having a small penis. A 2014 analysis of data from 15,521 men discovered the following about the male organ:

Other research has sought to quantify what counts as a Micropenis. A 2014 study defined a Micropenis as a penis that is less than 7cm in length when flaccid and stretched. Furthermore, research on more than 52,000  heterosexual men and women found that 85% of women were satisfied with their partner’s size. In comparison, only 55% of men were satisfied with their genitals.

It’s common for people to occasionally worry they might not be large enough, especially when they feel pressure from the media and from seeing larger male genitals in pornography. However, people with PDD obsessively worry about the penile size. Some symptoms of PDD include:

If you have PDD, then come to Moorgate for penis enlargement! Contact us today to learn more.