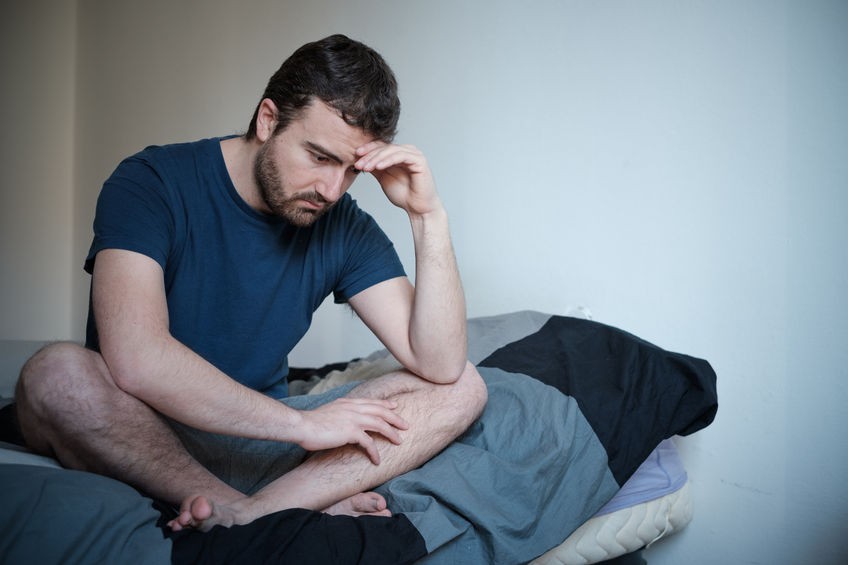 Is There a Correlation Between Penis Size and Male Fertility?

Since the dawn of time we have been told it isn’t about your size, it’s about what you do with it. But new research has found that penis length could have a massive impact over whether you can become a father or not.

Scientists have found a direct correlation between men with fertility problems and those with shorter penises. But not by much: a mere 1cm difference notably decreased fertility prospects. So those with an average length of 13.4cm were less likely to have reproductive problems than those with a penis length of 12.5cm.

The University of Utah study – to be presented at an American Society for Reproductive Medicine’s conference – was based on data from 815 men visiting a clinic that deals with infertility, erectile dysfunction and testicular pain. When the men presented at the clinic, they were measured using a test called “stretched penile length” that estimates length when erect. This data was then correlated against the issues they were experiencing.

It may come as a surprise that such a small difference in penis size changed fertility prospects. Dr Austen Slade, who led the study had this to say: “One centimetre may not be a striking difference but there was a clear statistical significance. “It remains to be determined if there are different penile length cut offs that would predict more severe infertility.”

Dr Slade then went on to speculate that the cause behind the link may be a manifestation of congenital or genetic factors that predispose someone to infertility. So, what can men do to combat this? Sheena Lewis, says that men shouldn’t worry. “One thing that scares men is that size matters. To now say that they have a smaller chance of becoming a father is not a good message.”

In the meantime, other research, presented at the same conference, found men could improve their fertility chances by avoiding detrimental environmental factors: smoking, stress, obesity and exposure to chemicals in plastic.

Semen quality is getting worse as a result of these factors – the rate of men being treated for infertility has increased by 700 percent over the last 15 years, while sperm counts among men living in Western countries has fallen by 59.3 % over four decades.

If you are considering a penis enlargement procedure, whether it is surgery or injections, contact us to find out more about what the best option for you is.