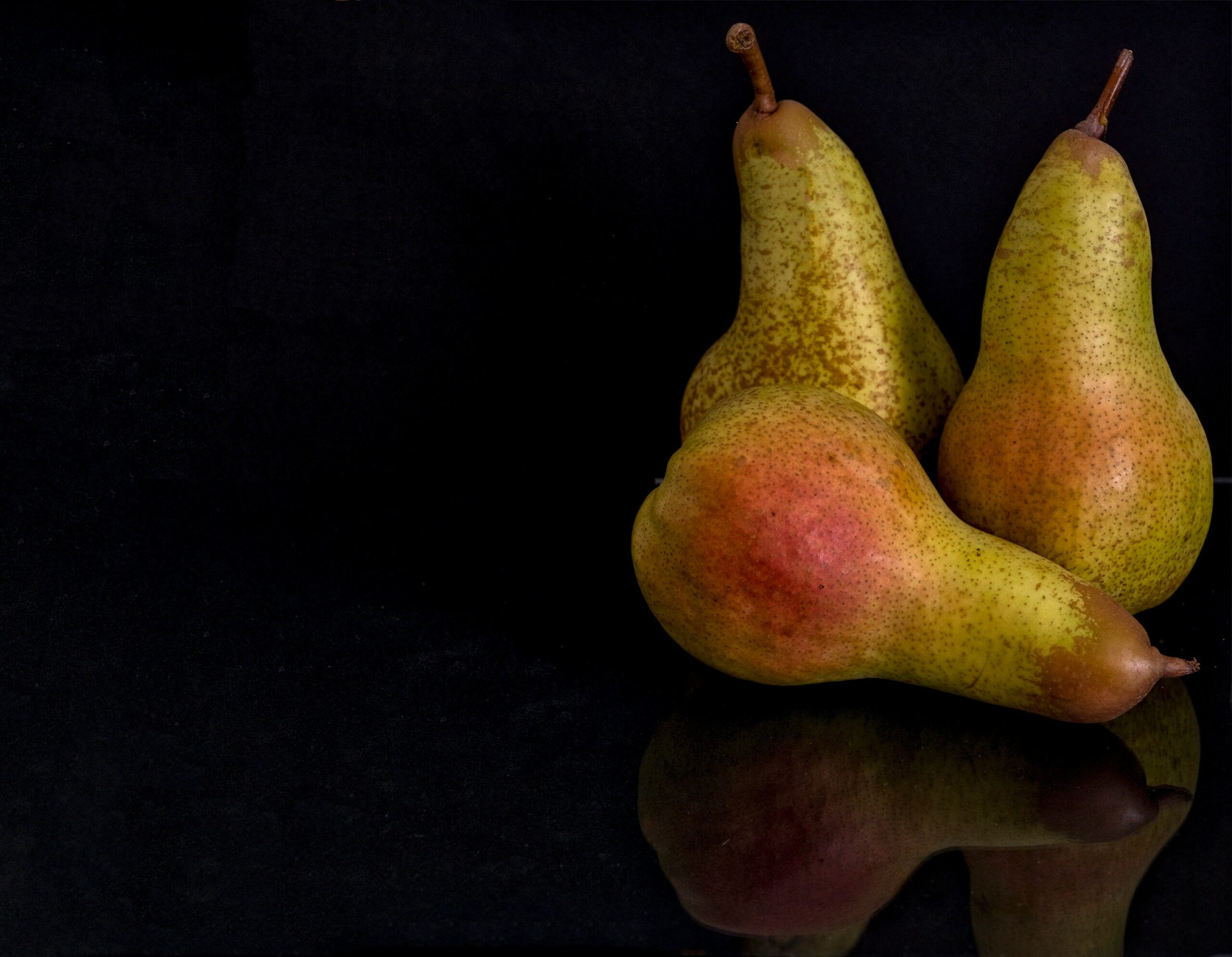 You may not have a problem

Erectile dysfunction is “the consistent or recurrent inability to attain, and in some cases, maintain a penile erection sufficient for sexual intercourse,” according to Dr Evangelos Apostoleris from Wits University’s Department of Urology.

This means erectile dysfunction is not just about getting it up but also keeping it up. It also means that falling flat once in a while is not necessarily cause for concern. It’s relatively normal if a man is occasionally unable to achieve an erection, it becomes a problem only when there’s a frequent failure.

So, in order for a diagnosis of erectile dysfunction to be made, you need to suffer from a “consistent or recurrent” slump. The extent of the slump determines the severity of the condition.

How do you measure up?

Many healthcare practitioners don’t enquire about their patient’s sexual health, and patients aren’t always upfront about it so it’s difficult to establish the exact number of men suffering from erectile dysfunction.

Nevertheless, it’s clear that erectile dysfunction is not uncommon. Statistics indicate more than 50% of men over 40 experience erectile dysfunction – and the problem can start at an even younger age. In fact, the condition is far more common than most men would like to admit – some of your buddies around the braai are probably dealing with it too. So don’t feel singled out; rather face facts and get medical help.

As your age goes up

Normally erectile dysfunction occurs in older men simply because they are more likely to have another medical condition – such as high blood pressure – that may interfere with erectile function.

Is your behaviour to blame?

In up to one in five cases of erectile dysfunction, a simple lifestyle change can provide the necessary lift. Exercise, a proper diet, packing away those cigarettes, monitoring cholesterol and controlling chronic illnesses such as diabetes and hypertension could help the problem to take care of itself. Our top tips are:

Slash Stress: Exercise, see a shrink, get a life coach, take a trip, organise your life – or do whatever it takes to lower your stress levels.

Stop smoking: Because smoking decreases blood flow, quitting can have a significant effect.

Don’t overindulge: Alcohol and recreational drugs can not only cause erectile dysfunction, but they may also be responsible for a decreased sex drive.

Lose the spare tyre: Obesity is associated with a host of complications such as high blood pressure. This just adds to the fact that men who are overweight are more likely to develop erectile dysfunction.

Manage your meds: If your erectile dysfunction is related to your chronic medication, your doctor should be able to find a combination that suits your sex life.

The good news is erectile dysfunction is treatable. Even if the condition doesn’t respond to psychological intervention or lifestyle improvements, countless men have found the pick me up they need in prescription pills. There are numerous prescription drugs available, but the phosphodiesterase type five inhibitors constitute a significant breakthrough in treating erectile dysfunction. The results speak for themselves and an ED medication manufacturer Pfizer reckons 83% of men are able to enjoy sex again within a few weeks of taking the drug.

If you suffer from erectile dysfunction then get in touch with us here at Moorgate and book an appointment!